The second year of the educational program in cooperation with doc.incubator focused on digital marketing in the film industry.

For the second year in a row, we have been participating in the preparation of the Move It On educational program organized by dok.incubator. The program gives filmmakers the opportunity to improve in creating communication strategies for their documentaries.

As part of the second year of Move It On, a workshop focused on working with communities, influencers and film partners took place on November 9th at the Přítomnost cinema in Prague. The program offered 3 case studies of prominent film titles, which have been financed through significant crowdfunding campaigns: Nová šichta, V síti a Vlci na hranicích.

The afternoon was spent with three experts from the digital industry, namely Petr Houzar from Google, Lukáš Rýdl and Zdeňka Svoboda Kuhnová.

The second autumn workshop took place in an online environment where Andrea Hurychová talked about how to reach your viewers online. 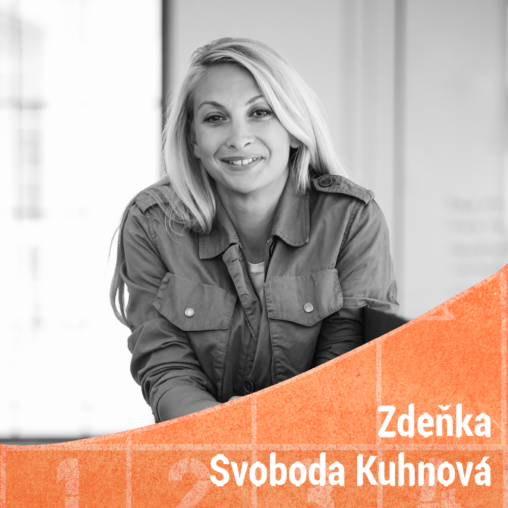 Selected films of the Move It On workshop 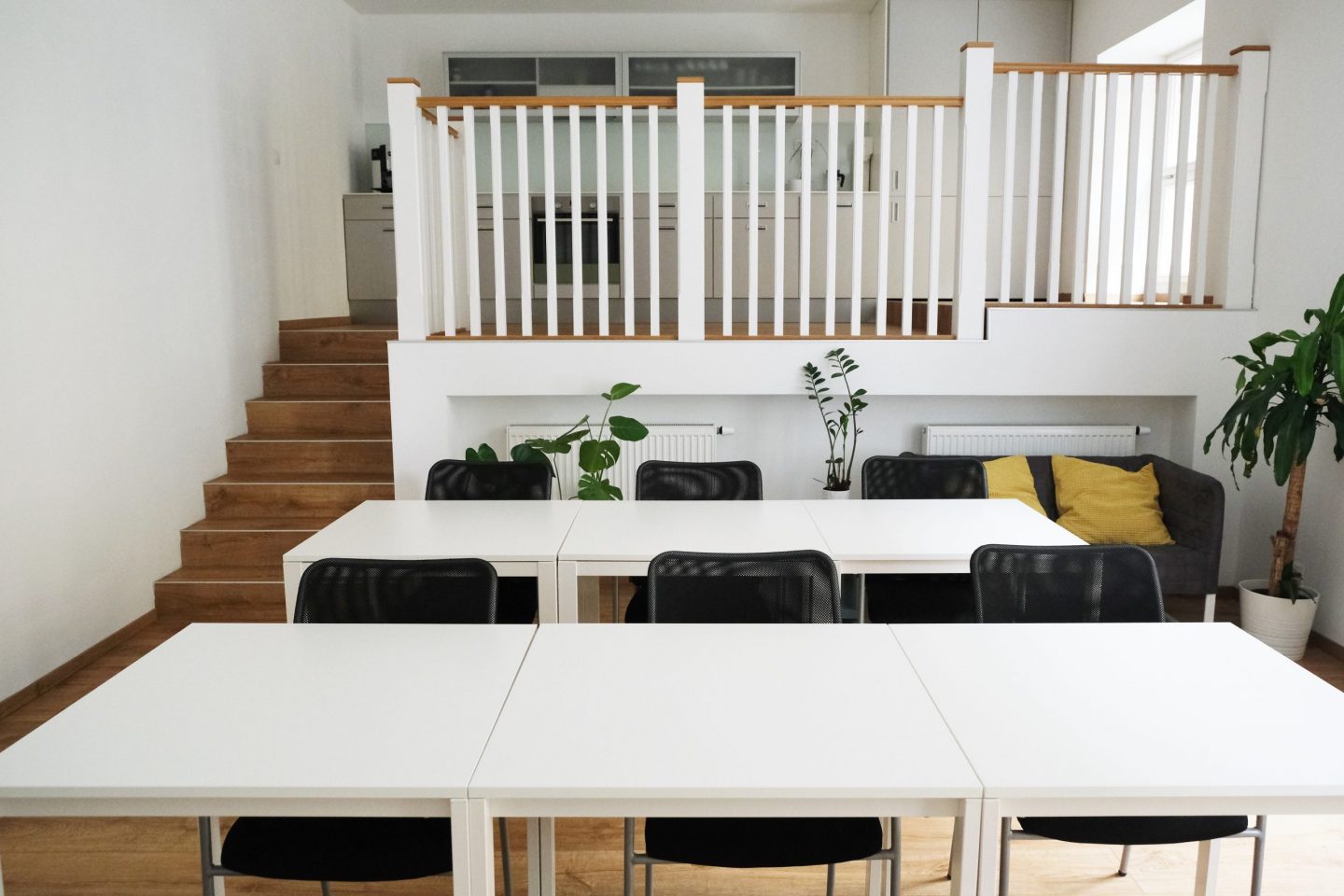 We are on LinkedIn

Or leave us a message